RSS
← What the hell, Arizona?
Johnny and Betty in Eden… →

In her ongoing quest to ensure no one takes her seriously, Sarah Palin, who once was governor of a state, released a promo for her new TV show Amazing America.

Palin, who also appears regularly on Fox News, appears in silhouette in front of an American flag while electric guitars play in the background. Quotes about her appear on the screen as the camera focuses on her darkened figure. Then, the lights come on and Palin appears fully lit and declares “America prepare to be amazed.” 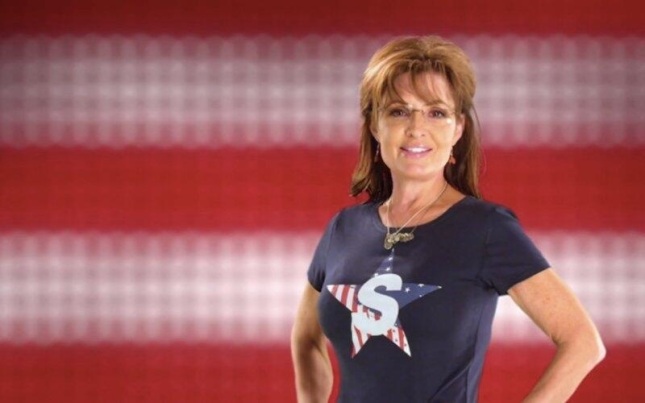 And because no sane person would actually believe what was just described, here’s the promo itself.

Considering Palin has been a reality TV star longer than she was ever a public servant, she is basically a Kardashian except with less class. It’s not even about her politics at this point, surely even the most strident conservative must admit that this is unbecoming of a political figure. I also doubt any agent representing a Kardashian would recommend they do this show.

Posted by Stephen Robinson on February 21, 2014 in Social Commentary

← What the hell, Arizona?
Johnny and Betty in Eden… →